But, what exactly do climate zones tell us, and how do we use them?

USDA climate zones are based on the average minimum temperature for the region. Gardeners can use this information to select plants that will tolerate the average winter conditions for their area.

Basically, climate zones tell us what will grow in our area.

This information is often combined with frost data to generate recommended planting dates, which has led gardeners to believe that climate zones tell us more than they actually do.

What USDA Climate Zones Can Tell You

Climate zones are divided into 13 major categories, with Zone 1a being the coldest and Zone 13b being the warmest.

Plants are categorized according to cold hardiness. However, most plants (perennials/biennials) also need a dormant period, which can only happen when temperatures decline to a certain point.

So, when a plant is rated for zones 5-9, this means it could die at -25°, but it needs to get colder than 30° over the winter to enter dormancy.

Most vegetables are annuals, so they don’t enter a dormant period.

Vegetables are loosely divided into cold-season and warm-season crops.

Cold-season crops, like most leafy greens and brassicas, should be harvested when they are in the juvenile stage before they flower/fruit. Flowering, or bolting, happens when the temperatures warm up. When cold-season crops bolt, they are no longer edible (they probably won’t kill you, but they won’t taste good).

Cold-season crops generally benefit from a light frost, which only happens near 32°.

Warm-season crops, like corn, melons, and tomatoes, should be harvested after they mature, or after they flower/fruit. Again, this happens when the temperature warms up.

Warm-season crops generally die off after a light frost, and they only begin active growth when temperatures are above 60°.

No worries. The most important takeaway here is that climate zones tell you what you can plant. 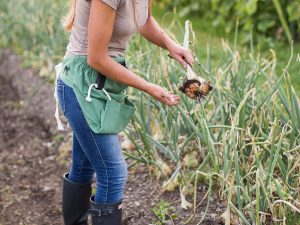 The most important pieces of information missing from climate zones are first and last frost dates.

While the climate zone determines what cold-hardy plants grow in your area, frost data will give you a planting calendar for optimum planting dates.

This is the information that drives planting calendars, and this is what many gardeners think they will get from climate zone maps.

But, here’s the thing-

So, climate zone 9a will have similar frost dates, seasons, and overall growing conditions whether you’re in Los Angeles, Houston, or Jacksonville. This is why many seed packet and nursery stock labels use climate zones as a rough guide for planting dates.

Climate zones definitely tell you what plants grow in your region.

Climate zones generally tell you when plants should be planted in your region.

Climate zones do not tell you the first/last frost dates in your region.

Once you become familiar with your regional weather patterns, climate zones and frost dates take a backseat to observable seasonal temperature changes.

The primary reason a seasoned gardener will use climate zones is to see what new plants they can plant in their landscape, orchard, or veggie garden.

And remember- if in doubt, plant it anyway! 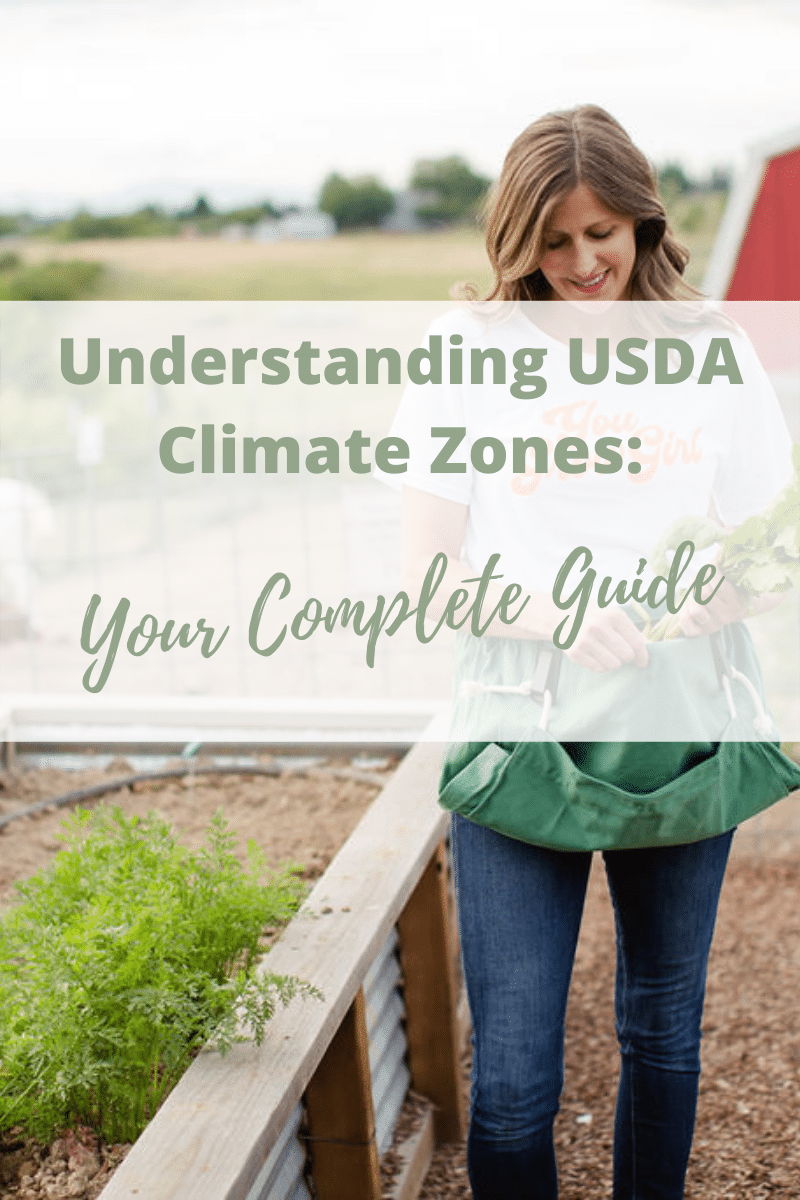